31 Ketch Harbour Road, Herring Cove, NS (MLS® 202215099): This 1.5 storey single family 6 bedroom 1 bath home has been in the same family since it was constructed in the late 1960s. Although quite dated it has been very well maintained and reflects pride of ownership. The main floor consists of An eat in kitchen, living room, den, dining room, full bathroom and a laundry room. The second floor consists of 4 bedrooms and a storage room. There was a two storey addition made to the dwelling many years ago with an on grade level and a second storey which is a few steps higher than the main level. This addition used to function as an apartment with a living room, kitchen and bathroom on grade level and two bedrooms on the second level but it no longer functions as such. The grade level space is partially finished - all kitchen fittings and fixtures have been removed and the bathroom remains although the bathtub and shower are currently non-functional as they were hooked up to the well that used to provide the water for the property but have since been switched over to city water. One of the second floor bedrooms that was part of the apartment was connected to the main dwelling level and now functions as a bedroom for the main house, accessible from the den. There is no heat in the addition, there was a furnace but it was removed approximately 6 months ago. 200 amp electrical panel supplies the entire dwelling structure. Recent updates to the home include new front decking and steps. 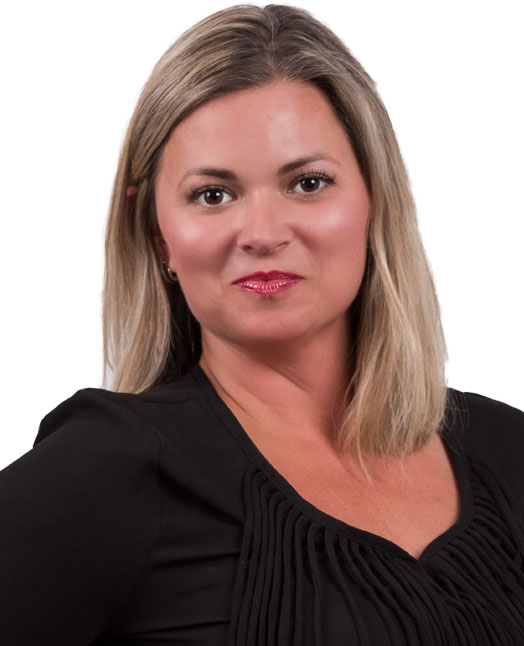 Candice has been a licensed REALTOR® since 2009. Candice's knowledge allows her to offer superior guidance, advice and service through the delicate p…

(902) 489-4763
cblaney@remaxnova.ca
Thank You! Your message was successfully sent. We will be in touch with you shortly.
Error! There was an error while trying to send your message. Please Try Again!
Error! Please confirm you're not a Robot prior to sending!
